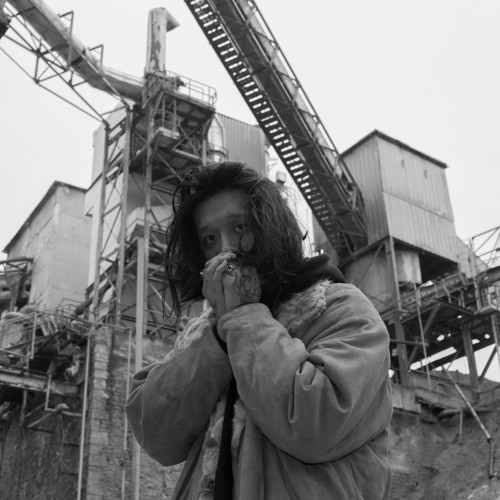 Track breakdown: Hope reminds me of her

Hadone is an emerging France producer, who has his earned his stripes over the years in the techno scene. Blending modern and 90's techno to produce a unique raw sound, he has mesmerized crowds all over the world with his anthemic melancholia. In this session, he is doing a track breakdown of one of his biggest hits called 'Hope reminds me of her'. Every single element of this track such as the drums, the melody, the percussions, the fx and more are being discussed.

masterclass Hadone
Available in days
days after you enroll