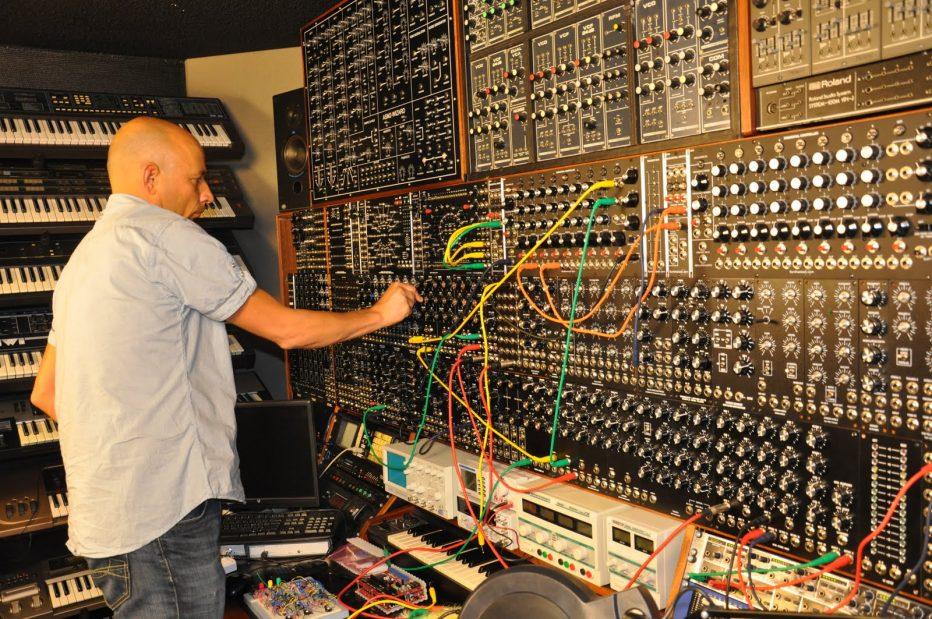 During this free session, Rob Papen demonstrates his own crafted plug-ins. Rob Papen is known for his high quality audio software which is praised by artists all over the world. Known for plug-ins such as Predator 2 and Blade 2, it's not false to say that he enjoys one of the best reputations inside the industry, raising the standards by each plug-ins which he releases. During this session, he will give you a walk-through of his most recent and acknowledged products. Secrets, tips and tricks will be revealed by the master himself in order to unlock the maximum potential out of each product he developed. For the sound designers among us, this is a must-watch.

Rob Papen masterclass
Available in days
days after you enroll